skip to main | skip to sidebar

Descendents - Two Things At Once 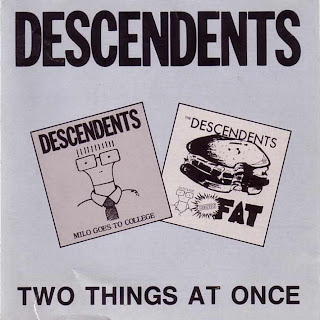 Just like the title says, this album complies Milo Goes to College and the Bonus Fat EP, both of which are great releases, conveniently packaged on one record. All that mischievous teenage skaters could appreciate is here, classics like "Myage," "I'm Not a Loser," "Bikeage," and "Hope." But for all those who already own their "best of" (Somery, which features the previously mentioned songs), other less-known hits such as "Marriage," "I'm Not a Punk," and "Catalina" are exclusive to this release.

The Fall - Room To Live

Room to Live originally appeared in 1982 and remains as essential to the Fall's discography as the previous year's Slates EP. Room to Live was similarly one of the great Fall collections of this era that was too short to be called an album and too long to be an EP or single. Its seven tracks epitomize the "Undilutable Slang Truth!" -- the phrase scrawled across the cover -- which in Mark E. Smith dialect translates as possibly the most archly political and scathing collection of diatribes the Manchester legend spewed forth onto record during what is arguably the group's creative peak. Room to Live marks one of the most inspired periods of the group, the era that produced the masterful Hex Enduction Hour and was in part fueled in by the political upheaval in England circa 1982 during the Falklands War (the subject became a bone of contention with many artists, yet few railed so spitefully as the Fall). Mark E. Smith is at his very best lyrically when getting riled up against the middle class, such as on "Hard Life in Country" and the hilarious "Solicitor in Studio." The latter track gathers a chugging momentum until peaking in uncontrollable feedback, and contains some of the most experimental and risky instrumental behavior his supporting cast ever brought to the studio. Room to Live may be a short, sharp stab of chaos, yet it remains undeniably one of the greatest pieces of post-punk genius the group ever recorded. 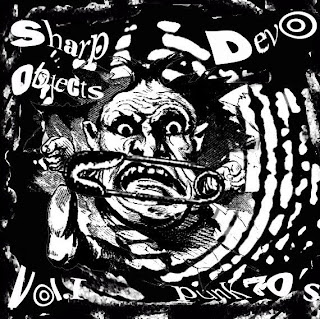 The Fall - The Infotainment Scan 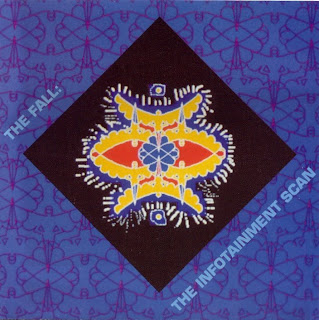 Returning to the indie label world with a bang, the Fall unleashed a winner and a half with The Infotainment Scan, one of the band's most playful yet sharp-edged releases. The choice of covers alone gives a sense of where Smith's head was at -- tackling Lee Perry's "Why Are People Grudgeful?" is one tall order to start with, while a cover of the novelty tripe "I'm Going to Spain" is just silly fun (even if the guitar does sound like early Cure!). Even more astounding, though, is what the band does to the Sister Sledge disco classic "Lost in Music" -- nobody will ever mistake Smith's singing for that of the threesome, but the band's overall performance is an honest to God tribute to the tight but full Chic Organization sound. Craig Scanlon throws in some scratchy work around the edges, but otherwise the group takes it as it is and does a great job. As for the originals, Smith and crew are in fine form once again, Scanlon, Steve Hanley, Dave Bush, and Simon Wolstencroft once again a dynamic, inventive unit. After the explicitly techno nods of the recent past, Infotainment balances that off with more straight-ahead rock, though with Wolstencroft's strong, sharp drumming still setting a brisk, danceable pace while Scanlon whips up his usual brand of tight, memorable riffing and Bush adds subtle textures and catchy melodies. One of the best numbers is the explicitly Gary Glitter-styled romp "Glam Racket," a great shout-along, while the beat-crazy "A Past Gone Mad" wins for this line alone: "And if I ever end up like U2/Slit my throat with a garden vegetable." "The League of Bald-Headed Men" also deserves note, as does another strong motorik-inspired number, "It's a Curse." Best song title of the bunch? "Paranoia Man in Cheap Shit Room," with a high-strung and aggressive arrangement to boot. [In 2006 the Sanctuary/Castle label reissued The Infotainment Scan with a bonus disc including two radio sessions for the BBC, the Why Are People Grudgeful? single in total, and seven unreleased outtakes and alternate versions.]

While Chuck Brown & the Soul Searchers were longer lived and E.U. scored the biggest national hit, Trouble Funk was the best and most interesting group to come out of the Washington, D.C., go-go scene, and its relentless pursuit of the good groove, propelled by buoyant horn charts, P-Funk-inspired keyboard lines, and tireless percussion jams, was a potent and satisfying reminder in the dying days of the disco era of just how joyous, muscular, and human good dance music could sound. This compilation (released by former D.C. resident and longtime fan Henry Rollins -- yep, that Henry Rollins) features eight cuts from the band's early, self-released 12" singles, where Trouble Funk could stretch out its tracks to eight to ten minutes without outside influences urging the band to shoot for something more commercial or radio-friendly; this is go-go with enough grease for purists and enough groove to win converts, including the epochal "Supergrit," "So Early in the Morning," and an idiosyncratic reworking of Kraftwerk's "Trans Europe Express." A valuable archival release that will also give you enough fuel to set the dancefloor burning all night long.

Everything seems to start almost normally on Pussyhorse with "Creep in the Cellar," even with the rather gone violin line -- Haynes is intelligible, the piano part is quiet serene. Then again, Haynes is talking about the creep in question doing things like taking off his skin, so clearly all is still at least somewhat tweaked in Surferland. The rest of the album makes that pretty clear; if not quite as strong as Psychic...Powerless, Pussyhorse is still a strong slice of homegrown art/psychedelia gone to a murky hell. Gentler songs like "Sea Ferring" still have a distinct queasiness to them, its sea chanty feeling undercut by the nagging bassline and Haynes' yelps. When the group goes totally nuts, as on a drum-blasting, squiggly voiced cover of the Guess Who's "American Woman" that makes the later Lenny Kravitz version seem like the redundant slice of nostalgia it is, no prisoners are taken. "Perry" is another definite nutter, with Haynes or somebody talking about this and that to his "baby" over a slow, organ-heavy groove. This said, the trick about Pussyhorse, and arguably why it's slightly lesser than Psychic...Powerless, is its overall subtlety in comparison. Things are more dark and gloomy throughout, downright gothic, even, with the organ start and whispery lyrics of "Strangers Die Everyday" being a good example. Leary keeps his playing low and strange throughout, fitting in with new bassist Pinkus rather well as a result. Get past the slight surprise of not always hearing the Surfers going near-all out most of the time, though, and Pussyhorse is still mighty fine, whether talking about the drony guitar weirdness opening "Whirling Hall of Knives" or the echo-treated reprise of "In the Cellar." CD versions of Pussyhorse conveniently include the Cream Corn From the Socket of Davis EP. 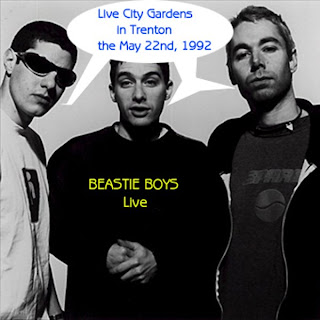